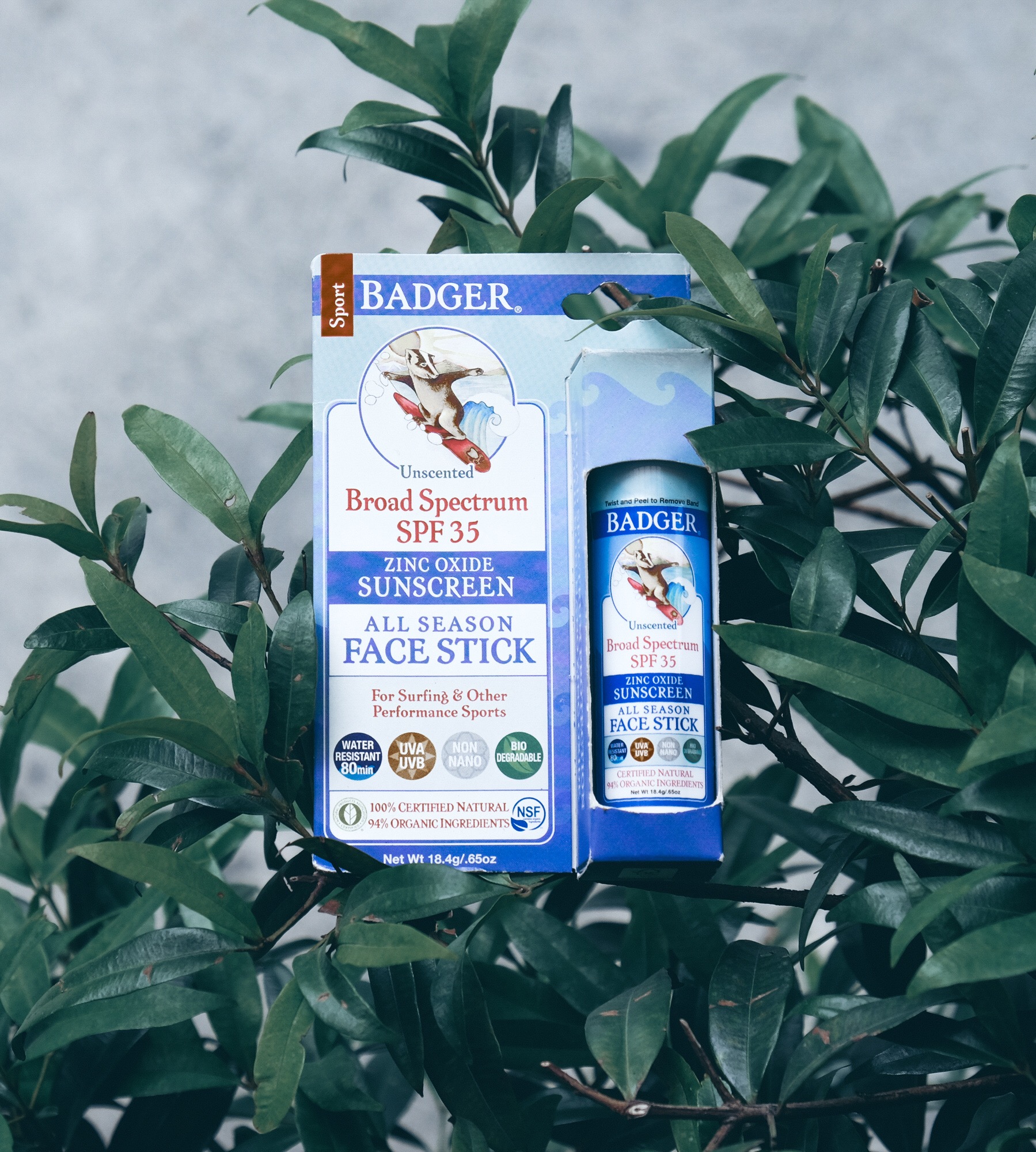 Part two of my summer series is about sunscreen. We can’t have all that fun under the sun without the need for really good sunblock! 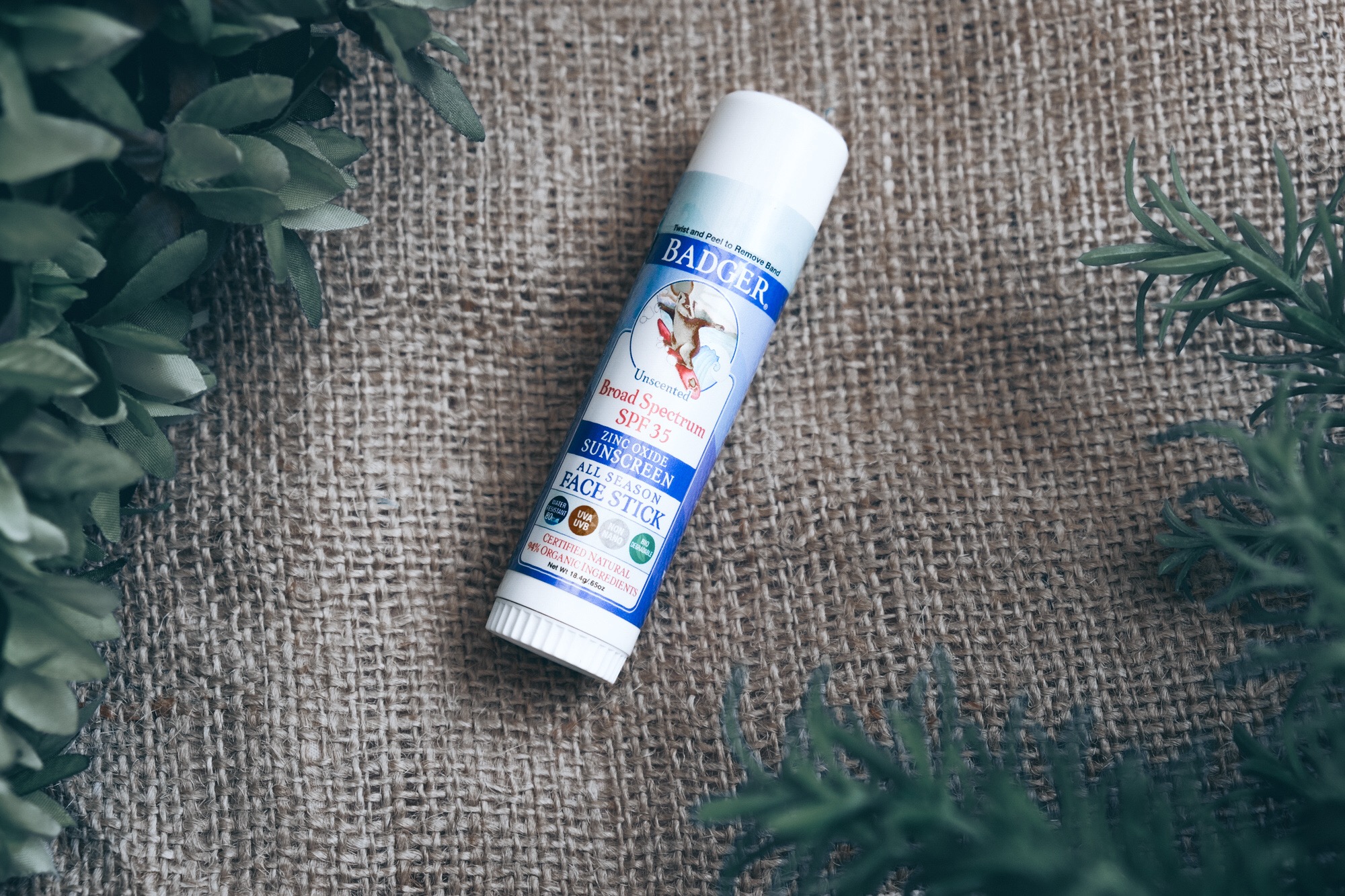 Thank God the time of thick, greasy, white sunscreen is over! Say hello to sunscreen made with non-nano zinc oxide, which is considered the best and most effective when it comes to protecting you from skin-damaging UV rays.

There has been some controversy, however, when it comes to products using nanoparticles. This stems from the fear that nanoparticles (which equals one-billionth of a meter), specially in sunscreen and skincare, could penetrate the dermal layer and be absorbed by the body, which may lead to damage or disruption of body systems.  But according recent research, there is no evidence that inc oxide can penetrate beyond the dermal layer. Rather, it remains safe on the skin’s surface.

Non-nano particles, on the other hand, are particles that are still invisible to the naked eye but are above 100nm. Honestly, they’re hard to distinguish from nanoparticles. But in its strictest definition, according the EU, if “less than 50% of the total particles in the distribution, including aggregates and agglomerates, are within the 1-100nm range in any dimension, the particles would be considered non-nano.”

So what does this mean when it comes to non-nano sunblock? It just means that you can sleep well and enjoy baking under the sun! 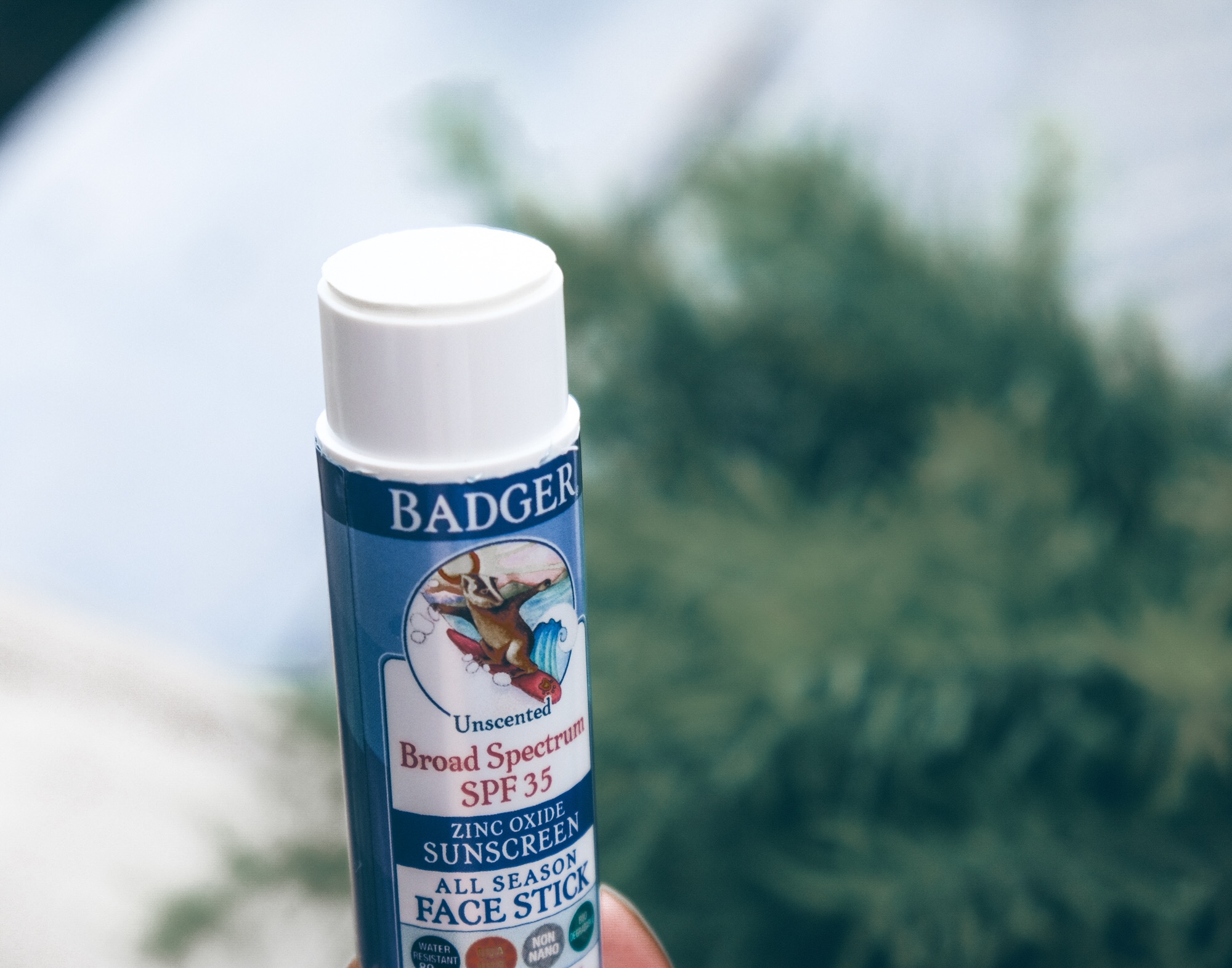 In addition to shielding you from skin-damaging rays, Badger Non-Nano Zinc Oxide Sunscreen ($8.31) gives you that “full” coverage and protection while still remaining light and sheer. The non-nanoparticle zinc oxide sits safely on top of skin and helps to deflect UVA and UVB rays, without giving you that awkward whitening effect. My favorite part about this product is the fact that it doesn’t clog your pores like other sunscreens that leave you with unsightly and painful pimples and bumps.

Another reason to pick up Badger’s non-nano zinc on your next summer beauty haul – it’s safe on the environment, too. It passes Hawaii’s strict laws which ban the sale of sunscreens containing chemicals that kill marine life. So feel free to sunbathe and take a dip.