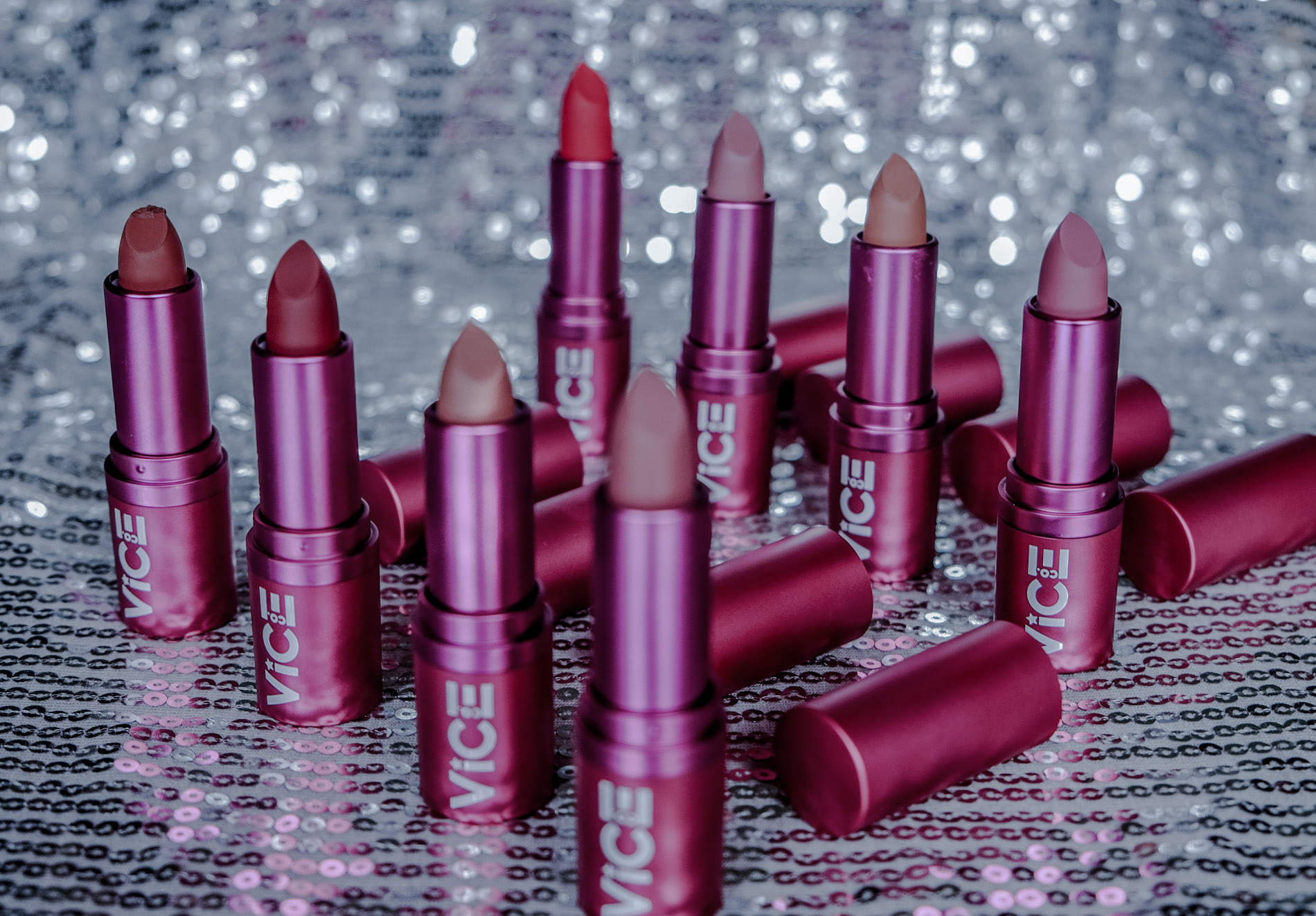 The initial launch of Vice Cosmetics broke the internet. The website had crashed due to the overwhelming traffic, so of course, we wanted to check what the hype was all about.

Launched by superstar Vice Ganda, the debut collection reflects the wit of Vice with funny names such as Ganderz, Hayabayabayu and Pak Ganern, among many others. The products are incredibly affordable with lipsticks at P195.

For its debut, there were two collections that were launched – the Phenomenal Liquid Lip Kits ($5.70) that has 8 lipsticks with lip liners and Good Vibes Matte Lipsticks ($3.77) that 8 shades. Most of the products in his line are currently sold out.

We swatched the lipstick shades and agreed that the range is pretty good. I can see these shades being used by most Filipinas as they complement different skin tones – from the fairest to the more morena.

For the matte lipsticks, the color pay-off is pretty good, but we’re not too sure if this should be called “matte” as it’s a tad creamy. (Maybe soft matte?) This would great for those who like long-wear lipsticks with a more moisturizing feel on their lips. 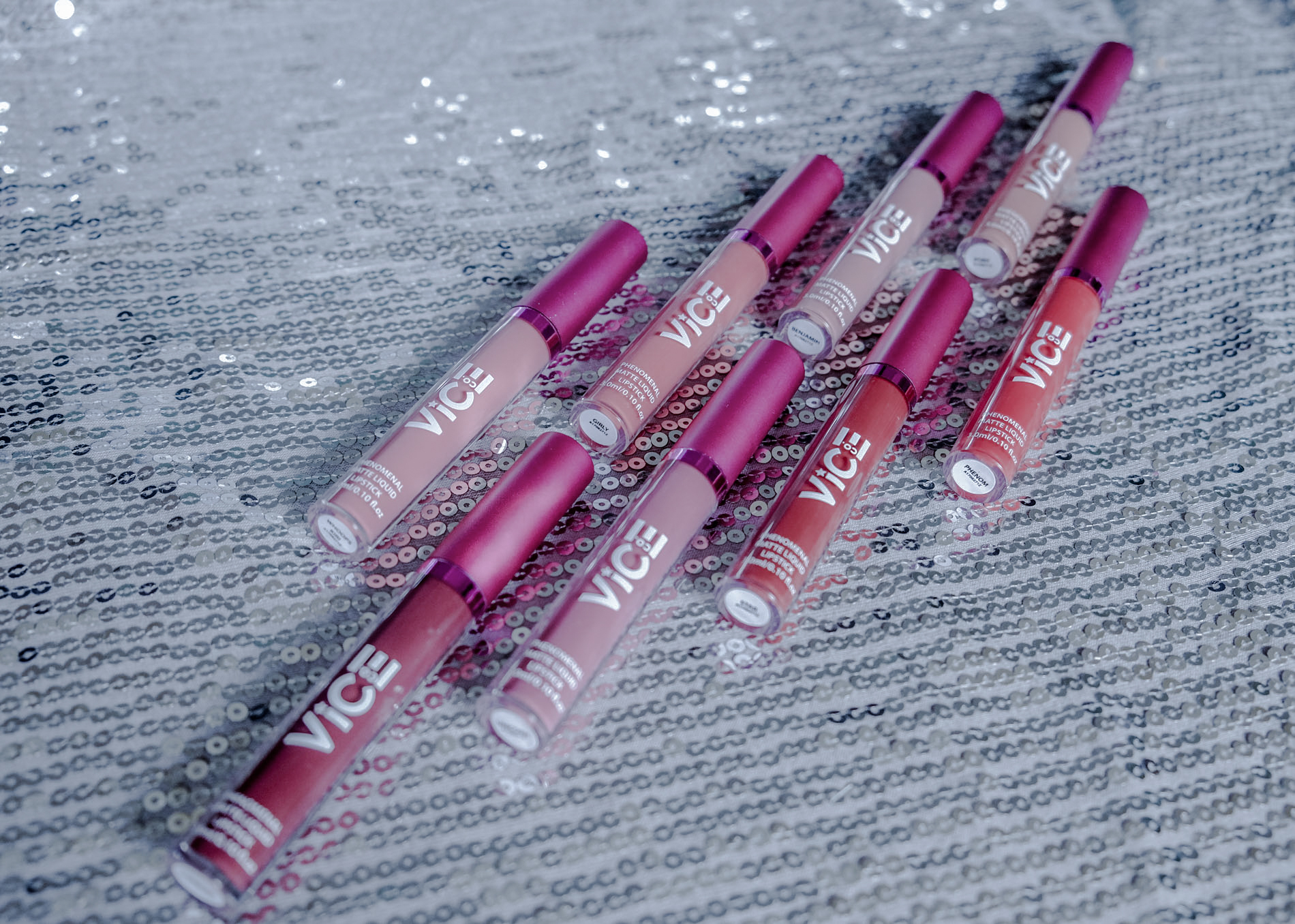 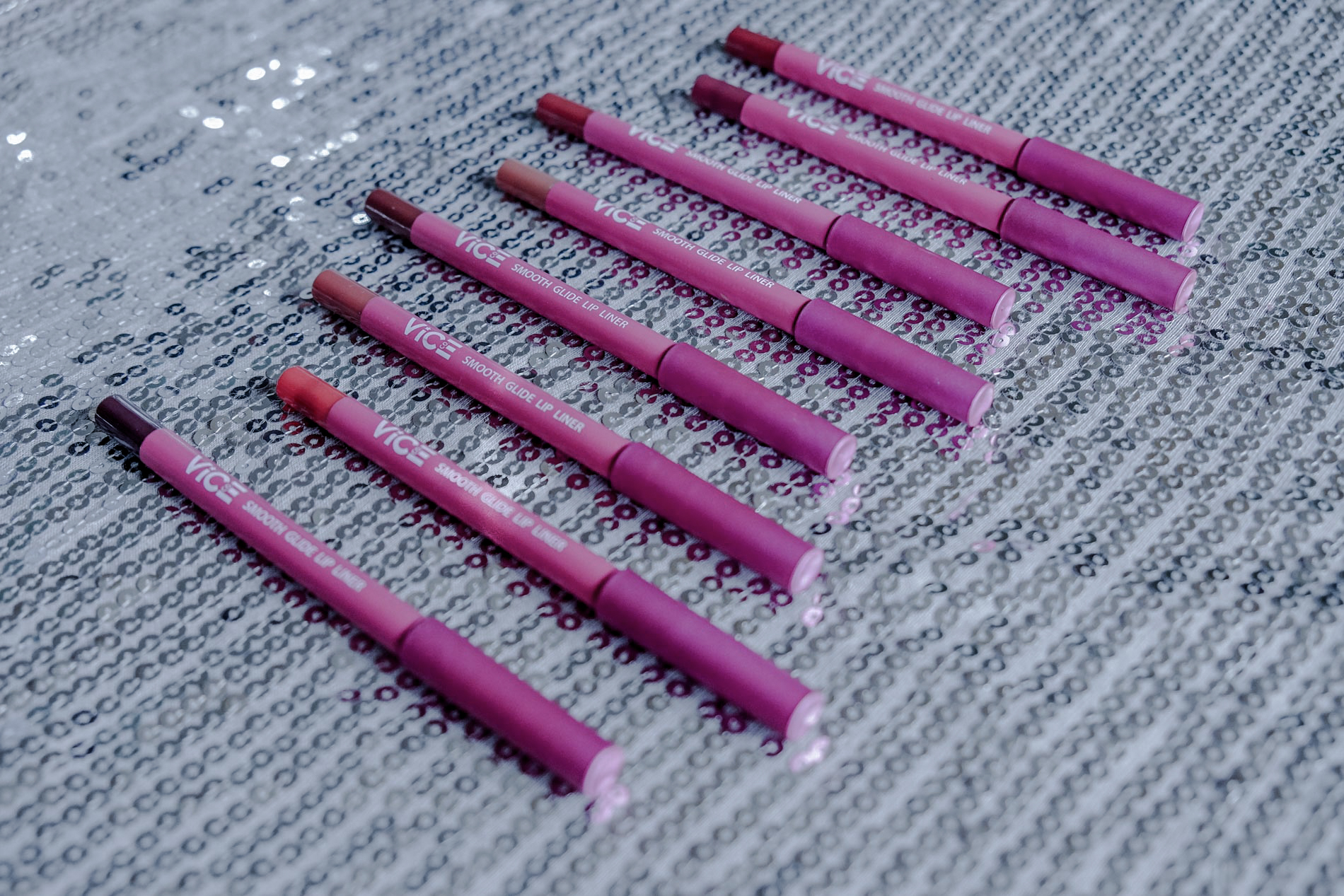 The Phenomenal Liquid Lip Kits (liquid lipsticks and lip liner sets), on the other hand, also showed versatility in color. Also, we liked the nice strawberry vanilla scent (yum!). They were very creamy yet still light-weight.

But for those like us, makeup addicts, who like buying different sets, we’d recommend that the brand include the names of the lip liners on the packaging in their next releases, as it gets confusing guessing which liner goes with which lipstick.

Speaking of packaging, the sets were pretty cute and well-made, though not the most eco-friendly option as there was so much plastic. But the brand makes up for it as the entire cosmetics range is paraben-free and PETA certified cruelty free!

Also, we’re not sure if it’s because this is their first batch in terms of production, but quality could greatly be improved. When opening the lip liners, the tips of two fell off when we opened them and another one fell off while we were swatching. I’m sure this could all be fixed with a little quality control.

But all in all, Vice is a pretty good first effort. Congrats to Vice Ganda and the makers!